By the time our brides-to-be walk through our doors at Amazing Alterations, they usually already have a ring to show off to us. The wedding ring is a symbol of commitment and eternal love, and during the wedding preparation process it is a constant reminder of what you have to look forward to after a few months of stressful planning.

The wedding ring was used as early as ancient Egypt, when grasses and reeds were twisted into circular ornaments such as rings or necklaces. The Egyptians saw the circle as  a symbol of eternity, and the hole in the center as a gateway into the new or unknown. They were given as a symbol of immortal love.

Christian wedding rings were first seen in the 9th century AD, and were said to symbolize a “union of hearts.”

Though throughout history the wedding ring has been worn on various fingers, it is now worn on the left hand ring finger. One possible explanation for this is the ancient belief that this finger had a vein connecting directly to the heart—the “Vena Amoris” or “Vein of Love.” This has been proven false, but many romantics remain inspired by the myth. Another explanation for the placement is the ring is least likely to be damaged there. Most of the world is right-handed, which means the left hand is probably used less. The ring finger is the second-least used finger on the hand beside the pinky, and the pinky finger is too small for the intricacies of the ring.

At Amazing Alterations, we love seeing brides blush over their rings. Schedule a free consultation with our experts—we would love to hear your story! Call us today at 763-432-5243 or email us at appts@amazingalterations.com. Stay tuned for more wedding traditions!

Check Our Our Awards 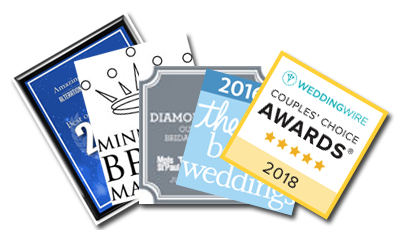 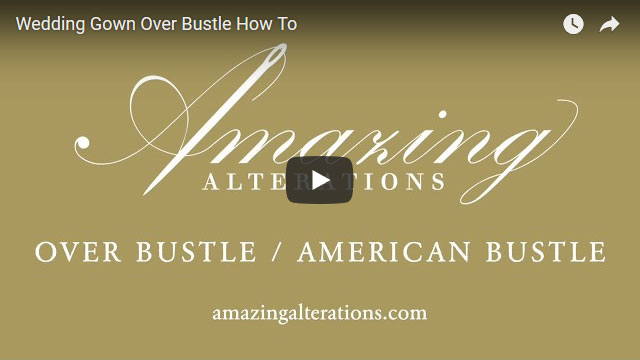